Gaza From Within focuses on unique stories from those living under siege in the Gaza Strip. Filmed exclusively in Gaza, with the support of the international Flying Paper Productions team, we strive to produce compelling short films that shine a crucial light on the extraordinary struggles of life in the Gaza Strip.

Gaza From Within: Return to Seifa Village (10 minutes)
Part One of an ongoing documentary series from the producers of Flying Paper.

Gaza From Within: Return to Seifa Village from Flying Paper on Vimeo.

This short film profiles a distressing episode in the lives of Musa and Widad Al Ghoul, two young Palestinian siblings living with their extended family in the village of Seifa on the northern border area of Gaza, just weeks after Israeli artillery devastates their home during the war in the summer of 2014. In the four years since participating in the breaking of the Guinness Record for the most kites ever flown (as showcased in the feature-length documentary film Flying Paper), Musa and Widad, now young adults, confront the aftermath of war along with their grandfather Abu Ziad. The film captures a snapshot of young lives and families in turmoil, adapting to the harsh realities of yet another violent disruption to their hopes and aspirations in Gaza. It includes stunning images taken by award-winning photographer Anne Paq, working closely with young Gazan journalist Abeer Ahmed in the midst of the war.

Gaza From Within: Tawfiq's Reef from Flying Paper on Vimeo.

Tawfiq’s Reef is centered on the story of Tawfiq Abu Riyala a Gaza fisherman who was shot dead by the Israeli Navy while attempting to build a man-made reef off the coast of Gaza, in order to catch fish and provide for his family. This is a story of the plight of Palestinian fisherman in Gaza, heavily restricted in the area in which they can fish, often indebted, shot at, harassed or imprisoned by the Israeli Navy on the narrow sliver of fishing waters available to them off the Gaza coastline. Tawfiq’s story is one of desperation, family ties, and the camaraderie between Gaza fishermen … One of the most dangerous professions in the world. This is a documentary about fishermen under siege and the ingenious, and often dangerous, solutions they attempt to scratch out a living for themselves.

The Gaza From Within series is a new endeavor by Flying Paper Productions with support from The Genevieve McMillan-Reba Stewart Foundation. 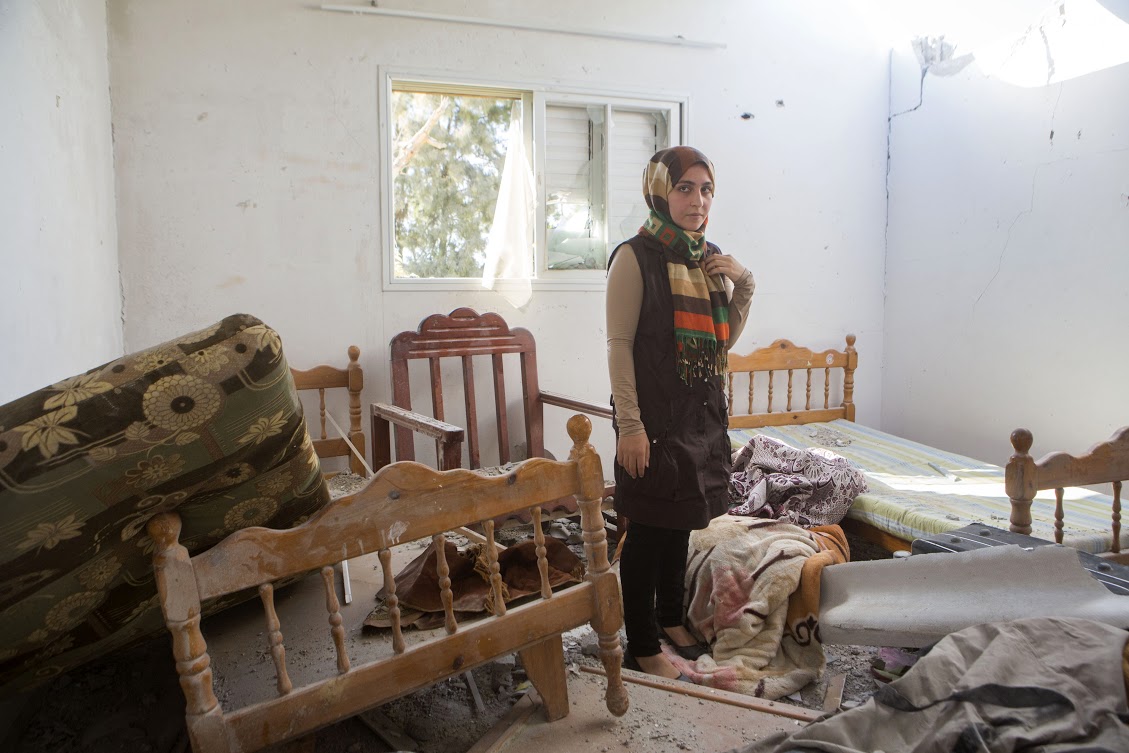 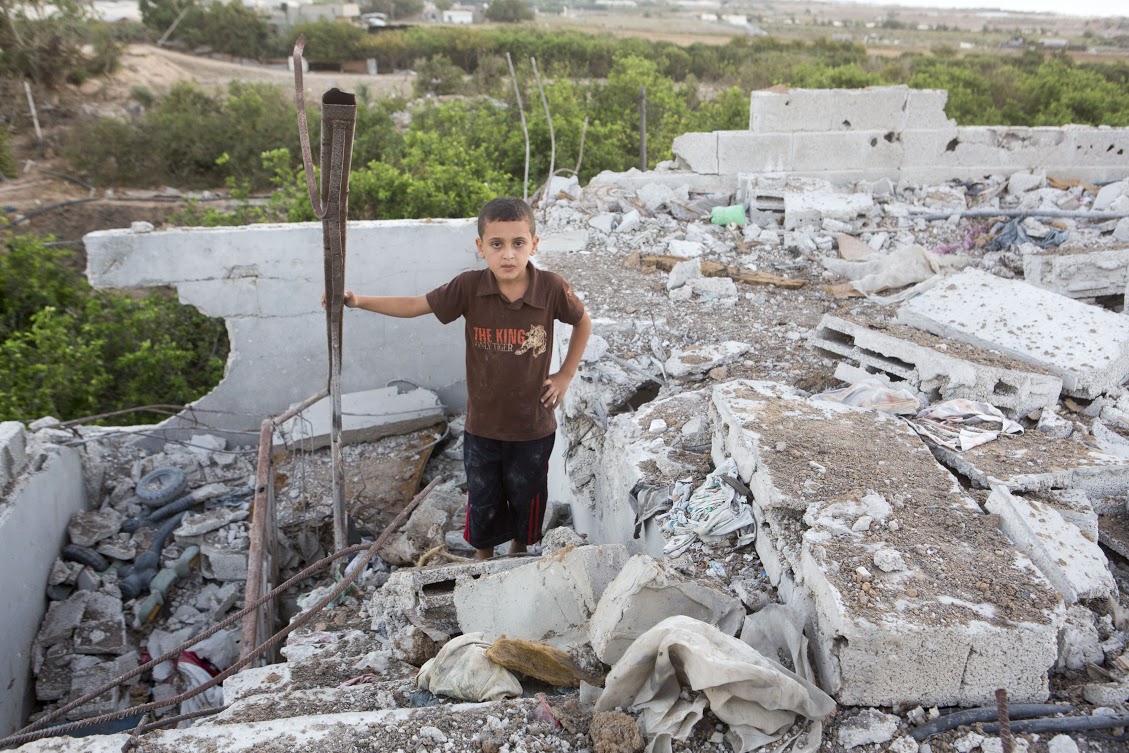 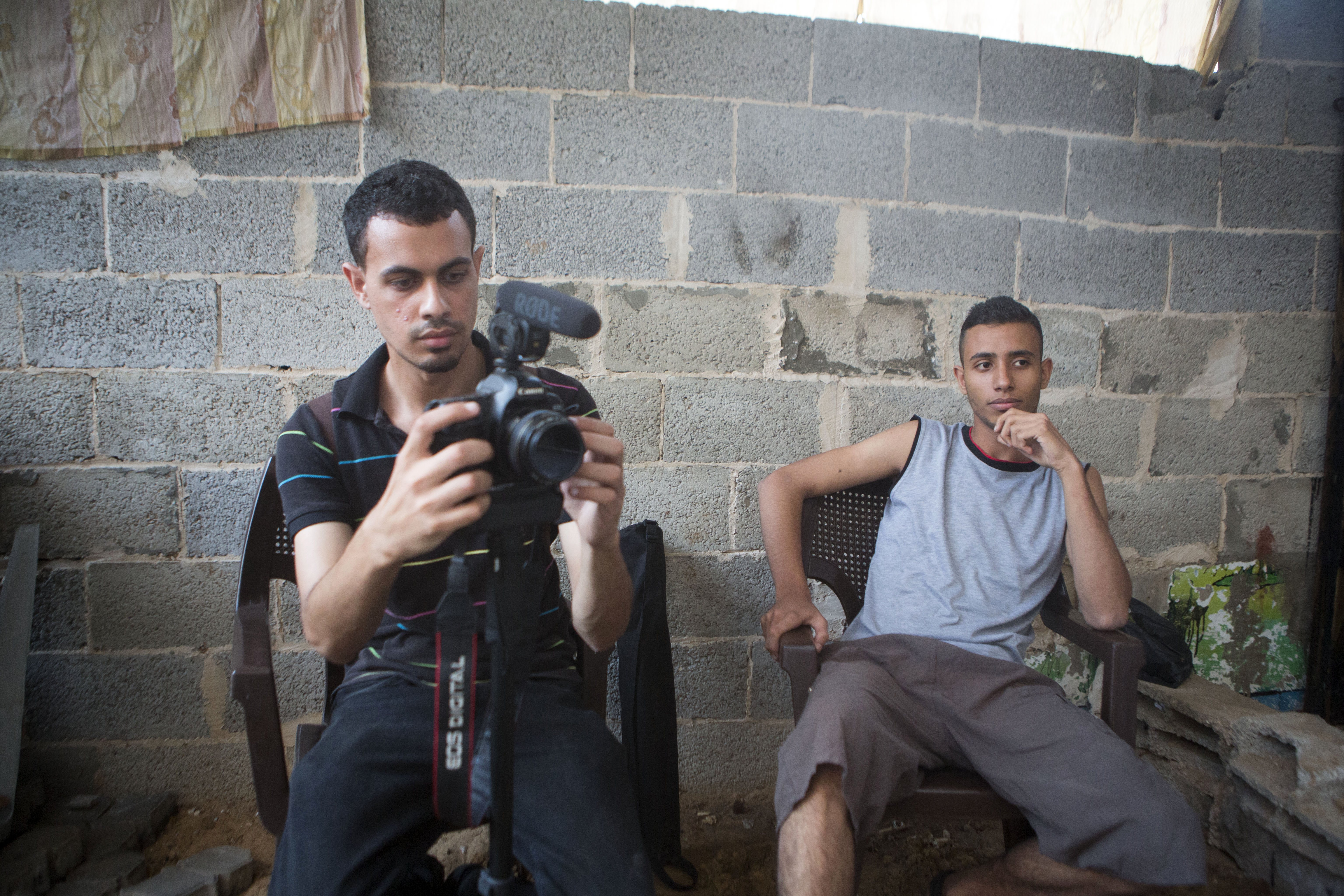 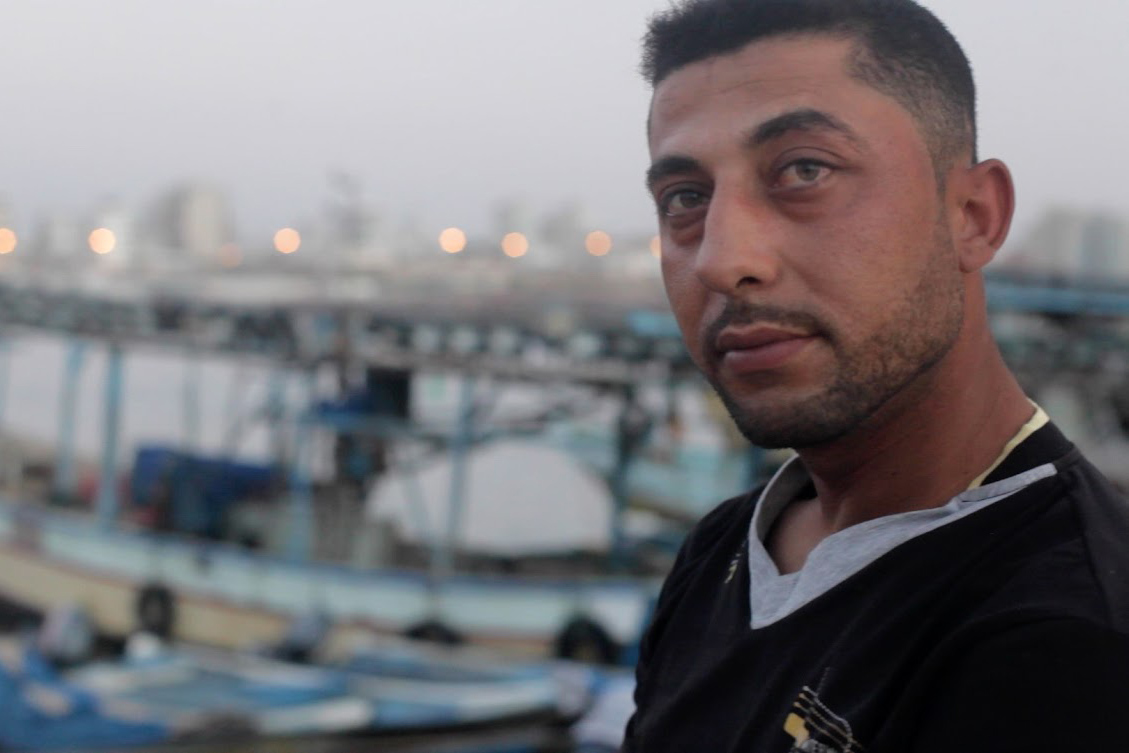